Septum – what to remember before you decide to get a piercing? 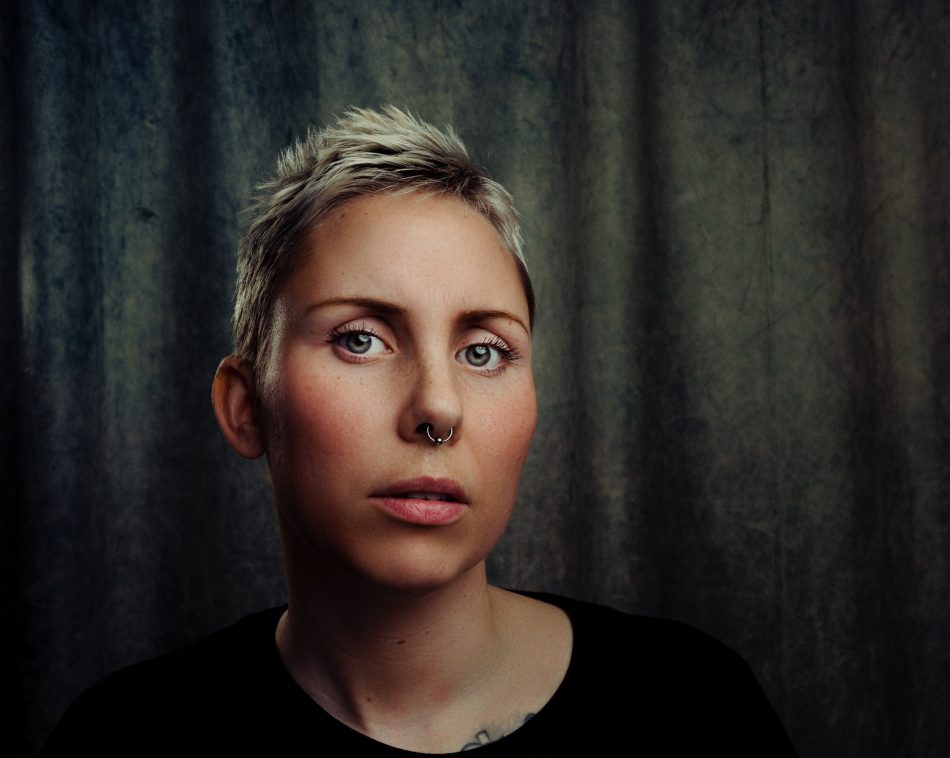 Nose piercing is back in favor again. This time it is not a delicate dot, but the so-called septum piercing – an earring resembling a horseshoe or banana in shape. What is worth knowing before deciding on such a piercing?

What is a septum?

A septum is a piercing performed in the nasal septum on thin membranous tissue, just behind the anterior cartilage of the septum.

Does performing a septum hurt?

Everybody has a different pain limit. Piercers note that tears often occur when piercing the septum. However, these are not directly due to the sensation of pain, but to the annoying sensation of interference in our bodies. Certainly, septum piercing is not one of the most pleasant procedures in the world. When asked to rate the pain on a scale of 1-10, people usually give a score of 6. However, there are cases where the piercer was asked for local anesthesia.

How to care for the healing septum?

Immediately after the procedure, swelling and even bleeding or oozing of lymph fluid may appear in the septum area. However, healing does not take long compared to other piercings. It is usually about 8 weeks, but it is worth waiting about 2-3 months for the first change of jewelry to be sure that the healing process has been completed. However, the open wound is exposed to all kinds of bacteria and viruses.

After the procedure, do not touch the piercing site with dirty hands. This is important because we often touch the nose reflexively. We wash the septum with saline, sea salt solution or antibacterial soap. Alcohol-based products can irritate and dry out sensitive skin. During the healing process, makeup should not be applied around the piercing site. You should also refrain from swimming in a pool and drinking coffee and alcohol, as pressure-raising substances can slow the healing process.

If you are bothered by pollen allergies in the spring and summer, get a septum piercing in the fall or winter. Frequent wiping of the nose can irritate the wound.

What shape of septum should you choose?

A horseshoe-shaped earring is much more stable than a banana-shaped one. The latter often moves, so it causes irritation to the nasal septum. Earrings also differ in size – it is selected in proportion to the size of a person’s nose. It is also worth paying attention to the material from which the earring is made. It should be of the highest possible quality, and then we will be able to enjoy it for a long time without having to replace it.

Fake septum – an option for the undecided

If you don’t know whether a septum piercing is for you, you can try a non-invasive solution, the so-called fake septum. This is an earring for which a piercing is unnecessary and can be disposed of at any time. It is also a good option, for example, for a party.

Where to perform the septum piercing procedure?

When choosing a place where you want to perform a septum, you should pay attention first of all to the conditions in which the procedure is performed. They should be as sterile and hygienic as possible. The piercing should be performed by a professional who will know how to use the right tools. The cost of a septum piercing at a professional piercer is about $20. 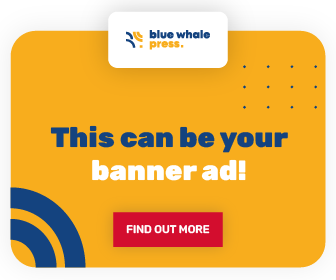